Avenged Sevenfold Explores the Polarized Mind on “The Stage”

The music video for Avenged Sevenfold’s song “The Stage” opens with a small audience entering a puppet show, uncertain of what to expect. Soon it becomes clear that the audience has paid to witness graphic depictions of historical atrocities. Laughing at portrayals of grief and simulated murder, the spectators jeer with escalating anticipation each time the curtain closes for another act.

In his book The Polarized Mind, the existential psychologist Kirk Schneider describes the “polarized mind” as a fixation on one’s point of view to the disregard of all other perspectives. The narrator of “The Stage” hints at this, with the lyric “I see your angle but we differ from our points of view.”

Polarization can stem from our sense of cosmic insignificance. If we feel small compared to the vastness of the cosmos, Schneider argues, one form of reaction is to attempt to mitigate this sense of smallness by expansion of ego.

At the conclusion of the puppet show, the camera pans to puppet masters resembling various world leaders and political candidates. The audience meanwhile has transformed into caricatures of their once tangible, fleshy selves. Wooden and stoic, the crowd has become like the very puppets on the stage. Hence, the song’s chorus, “Who is the crowd, that peers through the cage?” suggests that all of us are performers in a volatile story as old as humanity itself: the story of polarization. In an ironic twist, the puppet masters orchestrated a way to turn the crowd against one another. All of us are, the music video suggests, puppeteers; separation is merely a matter of degree of our power exerted over others.

The polarized individual may well be cognizant of alternate ways of interpreting his or her world but is emotionally blocked from exploring perspectives that might lead to conflicting insights. The puppets on stage performed violent acts of dominance, though that was only one of many alternatives for engaging with others with different perspectives.

The polarized mind continues to plague humanity. As the puppet show expresses, polarization is continually forgotten through history, and the cycle repeats itself.

We must wonder how we as humans can work together to stop this insidious trend. The answer involves waking up from the stupor that it has caused for ages. A proper response begins in a state of stillness and neutrality. Polarization is reactionary because it does not allow for reflection.

“The Stage” and its video will not solve the problem, but they can provide an opportunity for reflection.

Ashley Whitaker is currently a Ph.D. Candidate at Saybrook University in Existential, Humanistic and Transpersonal Psychology. 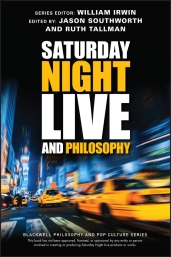 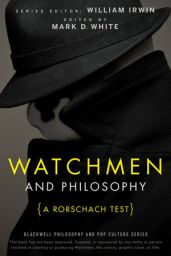 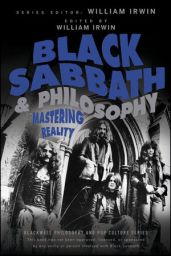 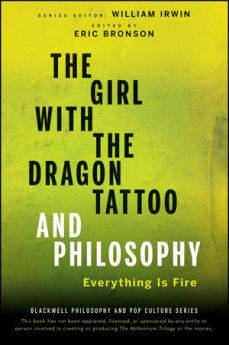 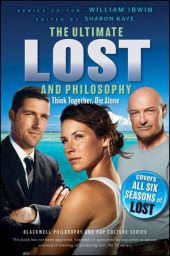 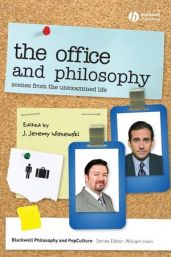