Possible themes and topics may include, but are not limited to:

The Virtues of Rust and the Vices of Marty; Ray’s and Marty’s Habits and the Failure of Character; Does Rust Really Know Who He Is?; Where is the Real Woodrugh?; Green Paint and the Contingency of Redemption; The Masks of Criminals and Detectives and the Face of the True Self; Self-Consciousness as an Evolutionary Mistake; Rust’s Pessimism and the Limits of the Bleak; Nietzschean Evaluation of the City of Vinci and its Denizens; Are Ray, Ani, and Frank Beyond Redemption?; True Nihilists in the Bayou?; If “the light’s winning,” Should Rust Despair?; It’s All About the Kids, Maggie: Antinatalism, Happiness, and Parenthood; Erroll Childress: More Than Just a Psychopath; Logic and the Truth of Detective Work; Philosophy as Detection; Frank’s Debts and Debt as a Moral Category; Marty’s Noble Lie and the Murder of Ledoux; Vinci Cops, Crooks, and the Complexity of Social Contracts; Antigone Bezzerides and the Law; Ani Bezzerides and the Women of True Detective; Fragile Masculinity and the Men of True Detective; Feminism and Sexual Violence as Aesthetic Device; True Direction: Pizzolatto, Season 2, and the Risks of Collaborative Creation; Maggie and the Subtleties of Sexism/Misogyny; Thrasymachus’s Challenge to Socrates and the Empty Promise of Justice; Is Ani a Pawn of Patriarchy? Ani and Double Standards; “Time is a Flat Circle”; The Problem of Evil and Theodicy in a World Beyond Good and Evil; Tent Revivals and the Manipulation of the Masses; Rust on Our Capacity for Illusion as Virtue; The “Ontological Fallacy” of Optimism; Rust’s Anti-Teleology: “Surely this is all for me… I’m so fucking important… Fuck You!”; Truth and Falsity of the Cynic; Marty, Rust, and Aristotelian Friendship; Monsters, Maniacs, and the Mundane; Thin Conceptions of Flourishing in a Bleak World; Carcosa, Mythology, and Mysticism; Drugs, Alcohol, and the Doors of Perception; Dependency and the Myth of Autonomy; Rust and the Rationalization of Belief; Tuttle’s and Ledoux’s Master Morality; “The world needs bad men” (Rust). 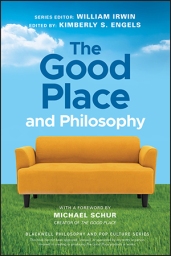 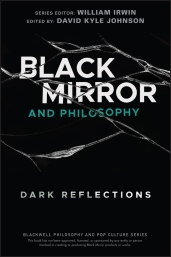 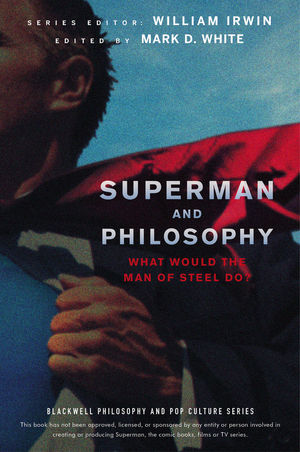 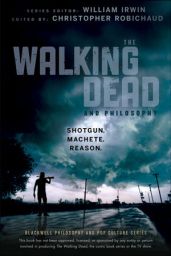 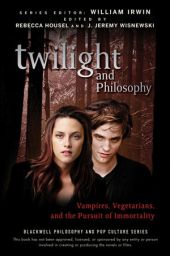 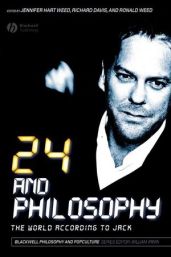